Globe may be a small town but we have the lion’s share of excitement and fun! 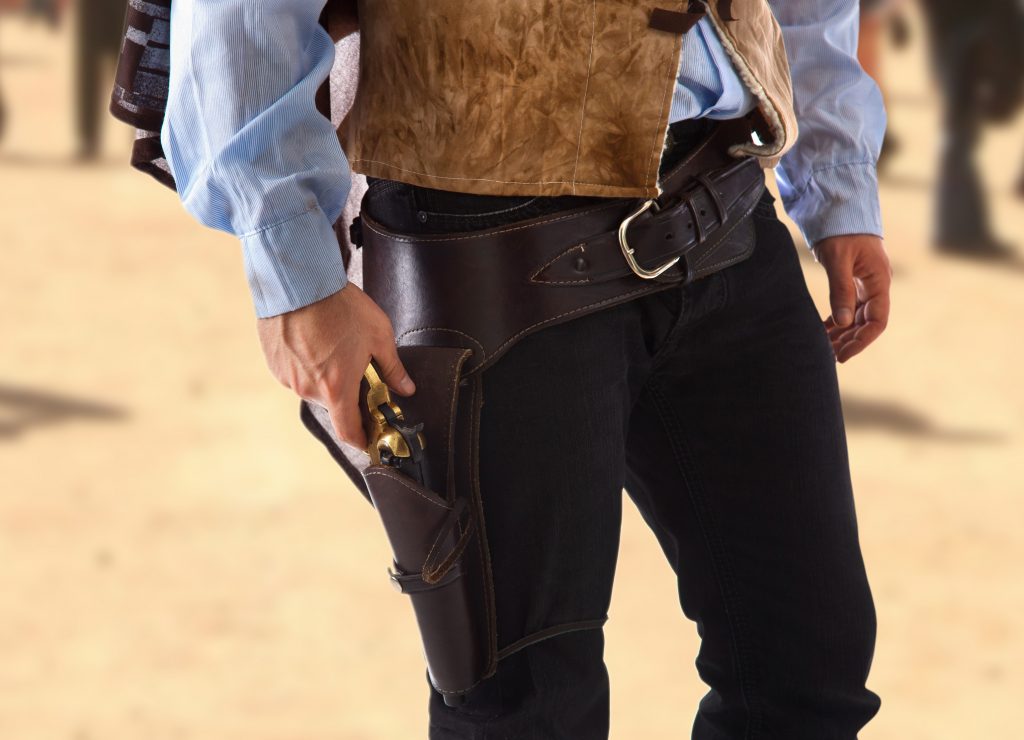 Globe began as a mining town and got its name when a miner found a “globe-shaped” piece of silver.  The silver deposits ran out fairly quickly, but copper was discovered, and so pioneers continued to venture to Globe, despite threats from the nearby Apache reservation.  The Globe copper mines provided much of the copper used in World War II.

Some famous names have come out of Globe.

Most people have heard of Lynda Carter, who played Wonder Woman on television, but did you know she was born in Globe, Arizona?  Other celebrities include Anton Levay, Gerald Gault, Napoleon Cordy, Donald Lee, and James M. Lopez.  Probably the most exciting person from Globe is Big Nose Kate, wife of gunslinger Doc Holliday.  She was actually born in Hungary but lived in Globe while she was separated from Holliday, until she reunited with him in nearby Tombstone.  She was present at the shootout at OK Corral.  The pair ultimately split, allowing her to live in Colorado for a while before retiring to Prescott, Arizona.

Pearl Hart was an impetuous woman who married into an abusive marriage at a young age, and ran from her husband, ending up in Globe.  That’s just the beginning.  After her and her new lover’s mine claim petered out, they robbed a stagecoach in an attempt to get enough money for Pearl to visit her dying mother.  When they were captured, the fact that Pearl was a woman, and her suffragist views, led her to become a local celebrity with a deep well of public sympathy.  She was ultimately given a five year sentence, in comparison to her partner’s 30 years, but she was released early when she became pregnant, the father someone working in the jail.  After that, she faded out of public view, but it is believed that she returned to Globe, married Calvin Bywater, and became a hard-working rancher, shouting vulgarities and smoking cigars, both unheard of for women at that time.

Visit some of the local museums to learn more about the rich history of Globe while you’re in town!