Located one mile southwest of Globe, Arizona, the ancient Salado ruins were occupied nearly 800 years ago. This ancient village is now known as Besh Ba Gowah. The Apaches initially gave this term to the early Globe’s settlement. This term roughly translates to “place of metal”. The (partially) restored ruins, added with the adjacent museum, provide a unique glimpse at the lifestyle of the people who lived in this region over two centuries before the “New World” was discovered by Columbus. 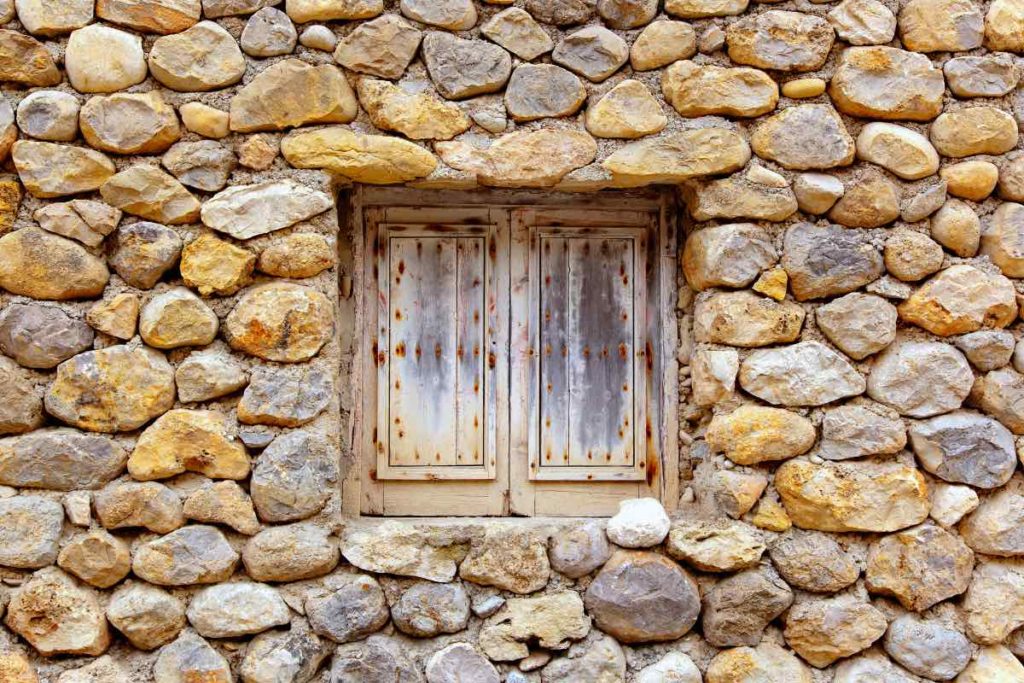 Besh Ba Gowah is a 200-room prehistoric Salado stone pueblo located atop a ridge overlooking Pinal Creek. This site is southwest of Globe, surrounded by a small city park and a museum with excavated items like prehistoric stone, pottery, and woven artifacts. This archeological park and museum allow visitors to discover and explore the ruins. The museum is home to a massive collection of Salado artifacts and pottery, botanical gardens, and a fun gift shop.

This place’s architecture consists of unshaped and granite cobble masonry laid with clay mortar. There’s evidence that suggests that the interior room walls were commonly plastered with mortar or a calcareous mixture, resulting in the white-colored finished walls. Excavations in the Besh Ba Gowah area were first funded by the Federal Emergency Relief Administration and later by the Works Projects Administration. These ruins represent one of the few remaining reconstructed examples of archaeological projects undertaken within Arizona to alleviate critical unemployment during the Depression.

Besh Ba Gowah Archeological Park and Museum were listed on the National Register of Historic Places in 1984.